I’ve been finding so many things recently that I thought I might as well share them with you too! So much so, I’ve decided to do a monthly thing!

Ok so first up is the tailors’ ham and sausage! I didn’t realise how useful they are until I used them myself and further more I want to make a pair. So I found a pattern from Jennifer Lauren Vintage and now planning that into my projects! 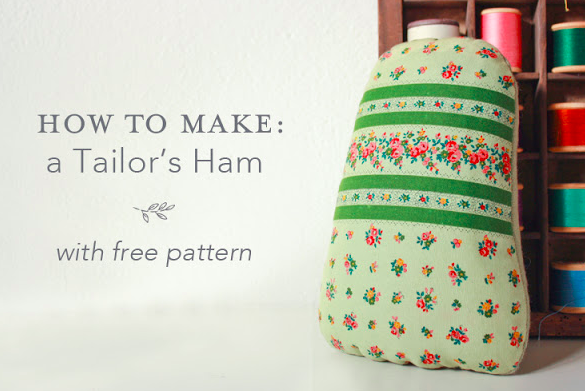 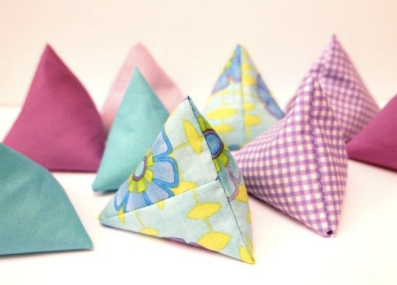 So that’s a few more things I have to get on & make and I can’t wait to show you!

I’m loving the sound of the #monetaparty by @sewpositivity on Instagram. The Moneta pattern by Colette has been in my stash for yonks and it’s been a firm favourite since seeing so many vlogs featuring it.

One Vlog in particular, caught my attention and that was Gingerthread girl‘s version of Moneta. I’m definitely raising the waistline as I prefer a higher waist line and suit it. I’ve been tagged so I think it’s only right to join in with everyone!  I’ve bought three bits of jersey for Moneta in mind – yes three.

Tilly and the Buttons book, “Love At First Stitch” is getting me all excited as the pictures and details for each project are simple to follow.   I asked for the book for my birthday, which my lovely Bro bought for me!  However, there will be a lot of grading up as the pattern size of a 20 ain’t going to fit around my hips!  It’s one that I’m going to work through from the first project to the last.  It’ll do me the world of good! 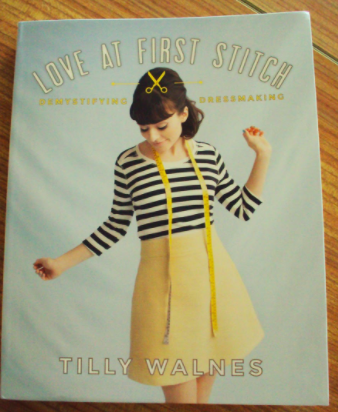 That being said I’ve already graded up Cleo and sewing that up as we speak (ok it’s not in LAFS but at least it’s one of my make nine 2017).  Yes, I’m a bit slow to catch the Cleo train but I can’t wait to see how it turns out!  There will be a post about this separately when it’s finished!

Editing my first vlog is taking way longer than expected but I am getting there and I am learning as I go – so all in all, it’s getting there.

I’m not loving the Anabelle dress at the moment as I’ve had to rip the seams a few times. And I think it’s way too small – eek & BOOOOO!  I’m going to leave the LRD for a while as there are plenty of projects that I need to get on with AND FINISH.

So with January being over, it’s time to think what I’m going to be doing in February.  I must start using my stash.  So this month I’m going to rein in my splurges on fabric. I know I said that in January but there were too many sales going on and it got the better of me!  February can be that month where I indulge in my stash (AND TRY AND NOT BUY ANYTHING) and really start using it as it’s starting to get to extreme levels! 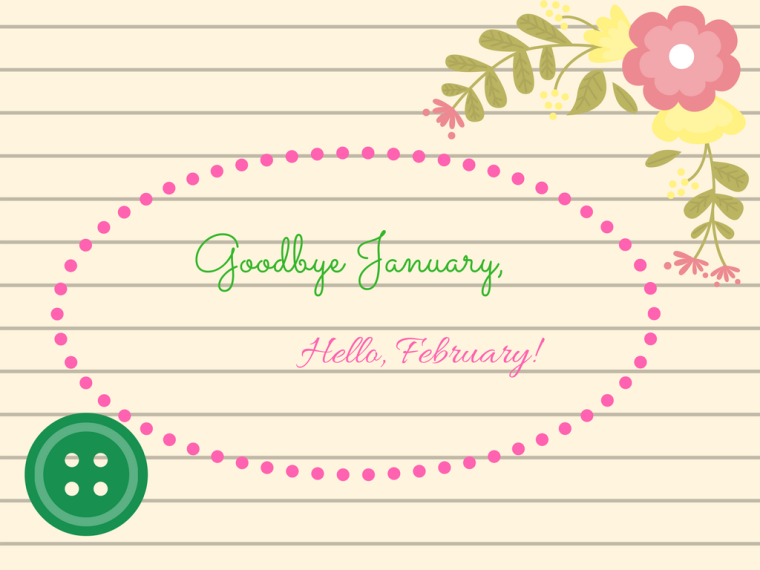 Hope you’ve had a more productive January than I have! 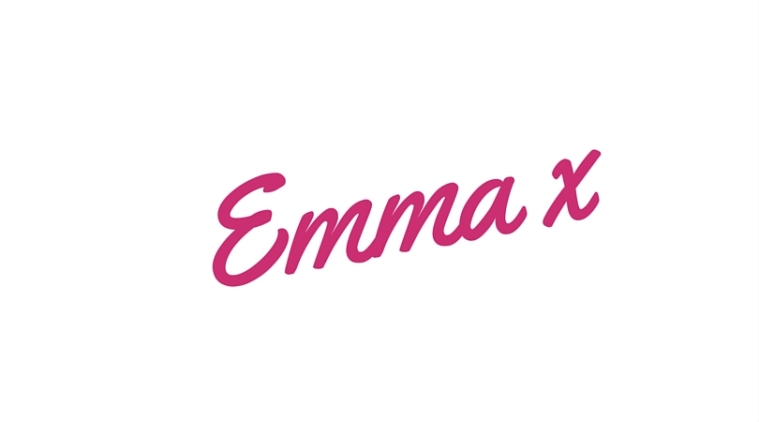